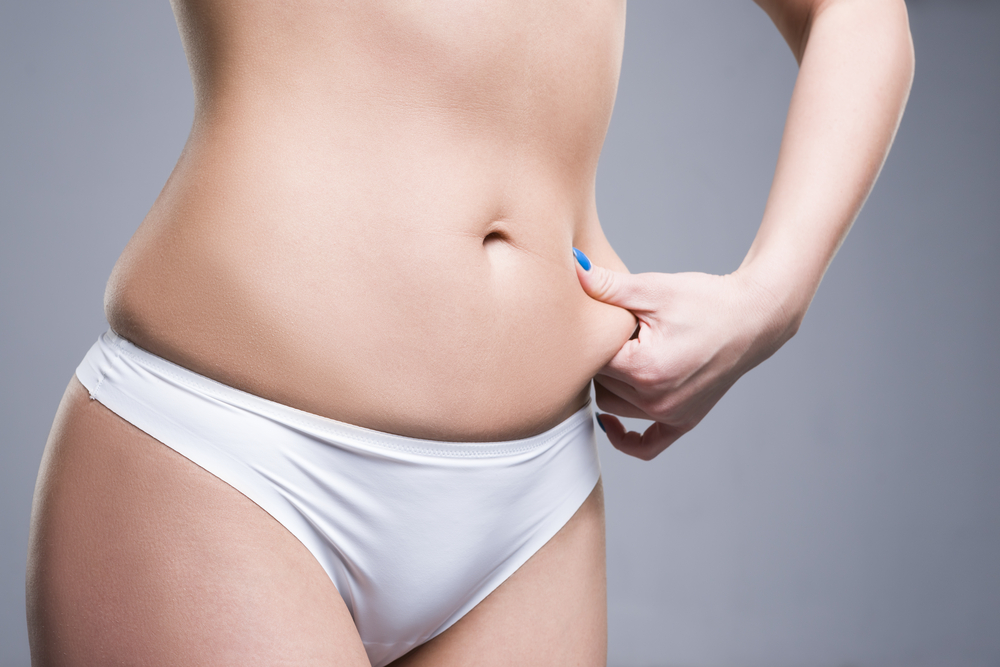 CoolSculpting’s innovative fat reducing technology is purported to eliminate fat cells beneath the skin without the use of anesthesia or invasive surgery.

One major question that people have during their initial consultation is–does CoolSculpting really work?

Absolutely. The treatment is FDA-approved and uses what is called cryolipolysis, which freezes the target area and kills up to 25 percent of the fat layer directly under the skin.

This freezing technique is what has replaced anything requiring a knife.

It is entirely non-invasive, which means there is no deadly risk of anesthesia or unfortunate downtime. The procedure could actually be completed in an hour or two and the patient could be immediately cleared to return to work.

Will I Miss Work After CoolSculpting?

CoolSculpting takes about an hour for each area being treated, so people are known to have a treatment done during their lunch break. Also, the good news is there are many different applicator options to choose from that will let you treat different areas, you could find yourself spending more lunch breaks at Lumiere Skin and Laser.

The CoolSculpting procedure is often times applied to the thighs, lower back, belt and “love handles.” In addition to removing fat, CoolSculpting also lessens the the visibility of cellulite.

Many patients go in looking to clear up the cellulite anywhere from their legs and buttocks to around their arms.

How Are the CoolSculpting Results?

The fat cells that are destroyed by CoolSculpting are gone for good. The full results will be completely noticeable within three months.

There is sometimes swelling and bruising at treatment site, but that will clear up in a matter of days.

Does CoolSculpting Work for Everybody?

It is important to note that CoolSculpting is not a remedy for obesity. It is most useful for problem areas that strict diet and exercise just aren’t helping with.

There are some conditions that will not allow patients to undergo the treatment. These include rare autoimmune hemolytic anemia, abnormal proteins in the bloodstream like cryoglobulinemia, and paroxysmal cold hemoglobinuria (PCH).

Be sure to talk to the medical professionals at Lumiere Skin and Laser to see if you are a good candidate for CoolSculpting. 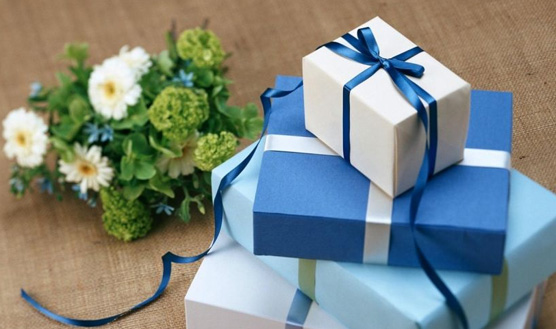